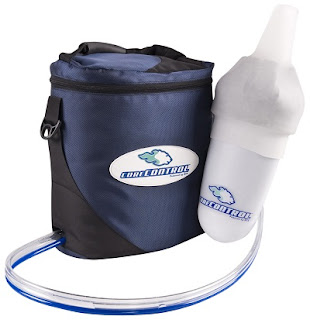 poor performance by our offense. It was seeing Richard Sherman of the Seattle Seahawks wearing a futuristic-looking glove between snaps on Sunday afternoon.

The Seahawks were using the CoreControl Cooling Glove, a device that’s helping athletes across the country in hot situations and used by many NFL and college teams.
The glove was invented by Stanford doctors. The glove provides physical endurance and performance by reducing body temperature in minutes. The CoreControl CoolingGlove, using only ice and a vacuum, physically extracts excess body heat through only one hand and returns the body temperature to normal range within minutes. Outside Magazine’s Berne Broudy describes the glove as giving a “steroid-like boost” to overall athletic performance – and it’s perfectly legal.
At $895 a glove it would be nice to be a Cooling Glove distributor. However, I think my idea to set up a Winter Glove kiosk at MetLife Stadium in New Jersey during the Super Bowl in February may be a cool idea, too. 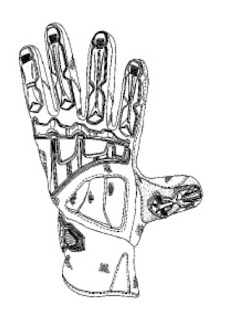 Tom Votel, President of Tenacious Holdings, Inc. (d/b/a Ergodyne) threw down the gauntlet yesterday against the Wells Lamont Glove company in a lawsuit claiming infringement on his glove design patent.
The lawsuit (Case 0:2012cv00893) filed in Minnesota on April 10th, seeks damages against Wells Lamont for claims that they infringe on a US Patent design patent #D/388,514. This patent, filed in 2009, was issued to Votel (listed as the inventor) on February 2, 2010 and assigned to Tenacious Holdings.
As a glove patent owner myself on several glove utility (field of use) patents, a glove design (appearance) patent for a work glove is rather unique and interesting. As a matter of fact, in the last two decades I’ve only been associated with one (1) design glove patent and that was for a consumer novelty glove.
It’s not uncommon for glove companies to copy another’s work glove and I can only assume Mr. Votel and his company became very tired of these glove industry shenanigans. I like the Wells Lamont Glove Company and I like the Ergodyne Company but I’m a glove designer and maker. So, I’ll watch this case closely. Let’s see who will be the most tenacious. 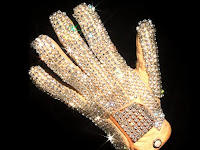 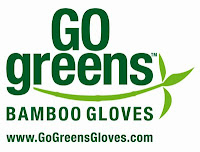 These new multi-purpose work gloves save the earth, save you money, and reduce global warming. Not bad for a little pair of gloves.

That’s not all. I have handfuls of reasons why men and women industrial glove users and weekend warriors should switch to the new GO Greens™ Bamboo Gloves today.

Click on this link if you want to learn more: GO Greens Bamboo Gloves.

Another GO Gloves innovation by the Glove Guru himself. 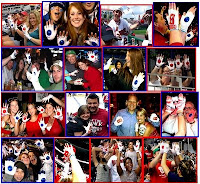 Two years has passed since a sports marketing group appeared on my door step with some primitive but functional gloves that made a lot of noise when you clapped your hands together. They were very excited about their invention but disenchanted by the failure by a few glove manufacturers making promises to develop a stadium ready glove.

Typically, I was enlightened by their enthusiasm and excited about the concept.

In time for the baseball playoffs, I managed to tweak “their” concept using hardened baseball bat wood glued to a weight-lifting glove to the gloves they market (and we make) today. (Enlarge image or go to their web site below)

accomplished: a low cost; universal size; comfortable glove that can make more noise than anyone can imagine (or bear to listen to) and intimidate the heck out of opponents on the field or in a stadium.

If you need some noise from your fans, contact the guys at Home Team Handz. Just don’t tell them the Glove Guru sent you. They’re pretty busy.